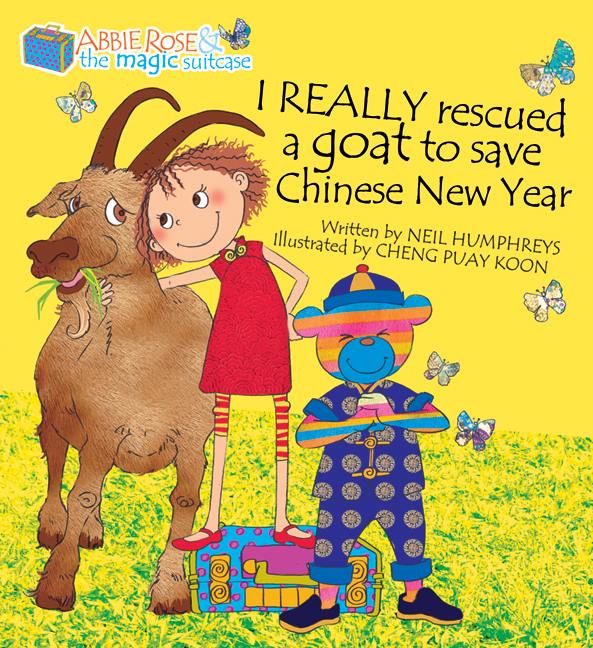 Share a treasured folk tale with young readers. With playfully animated illustrations,  Abbie Rose and the Magic Suitcase brings to life the story of the Great Race, which determined the order of the animals on the Chinese calendar. The book’s plucky little heroine uses her magic suitcase to travel to China, where she meets the Jade Emperor—and helps the hapless Goat reach the finish line and claim his spot alongside Dragon, Monkey, and other creatures. Read-Aloud narration lets children follow along independently as Abbie embarks on her whimsical adventure.

The book was released as an Apple iBook exclusive to celebrate Chinese New Year. It was published in three different languages and was downloaded more than 400,000 times and went to No.1 in eight countries. 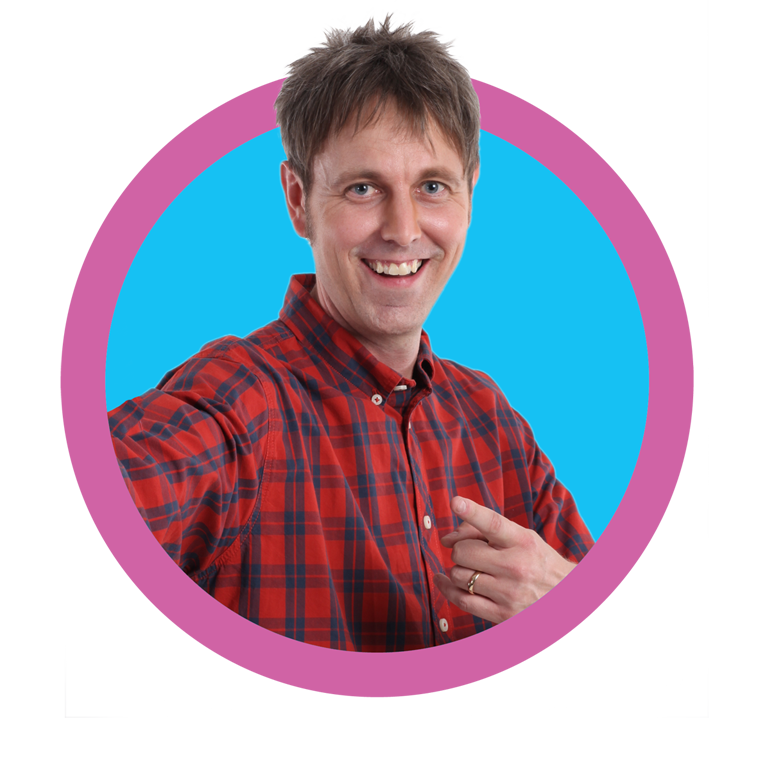 Neil Humphreys wears many hats but his successful range of children's books have brought delight to many children across the world. The range of Abbie and the Magic Suitcase books will make your childs story time even more enjoyable.

Cheng Puay Koon picked up a brush and painted faces and costumes from Chinese opera when she was 10. Today, she is one of Singapore’s most in-demand illustrators. After years of intense training in various newsrooms, the mother of two is adept at working amidst the constant mayhem created by her little girls at home. She thinks drawing for children is the most fun job ever and wishes that they enjoy the illustrations as much as she enjoys making them.